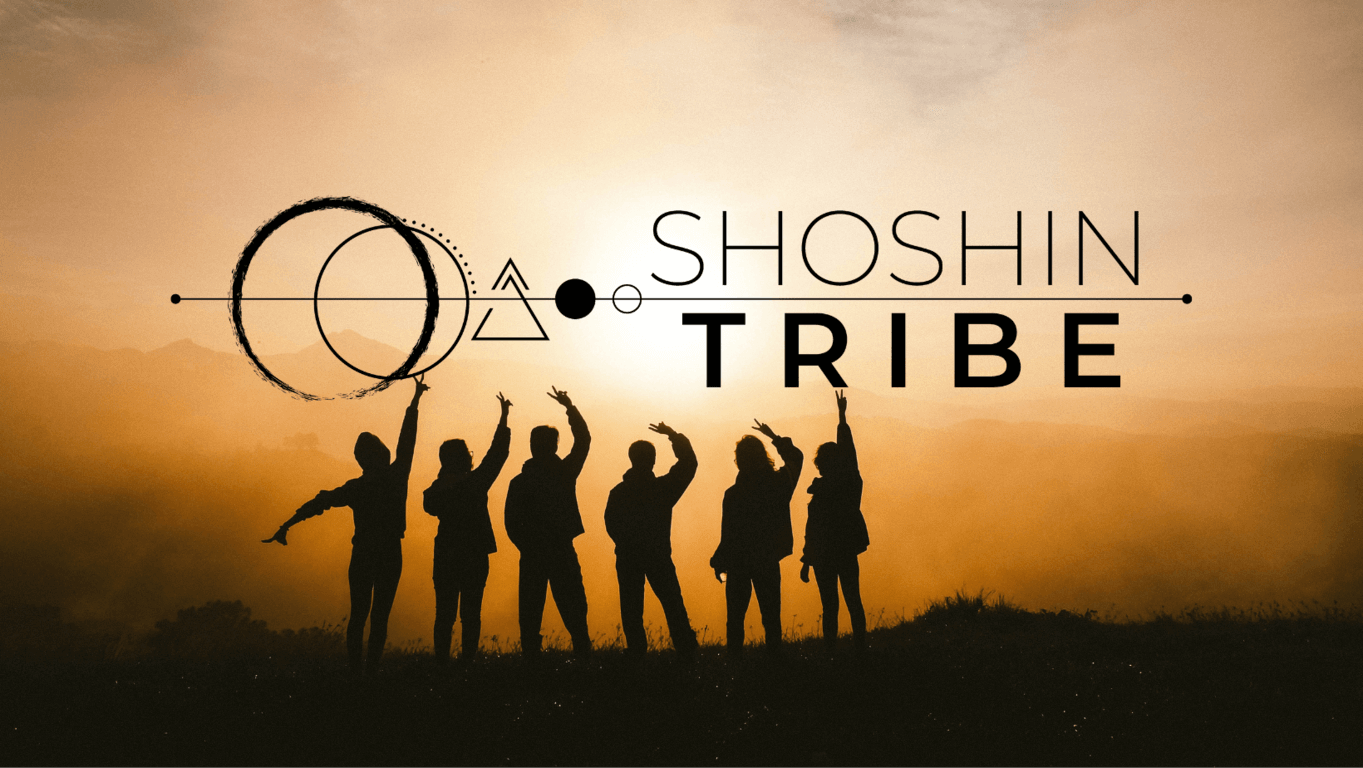 Travellers often tend to believe in lucky coincidences and miracles while on the road.

Provided the fact that there are millions of permutations and combinations that can happen when you are out there, moving from one place to another, it is easy to grasp this concept.

You got delayed by a minute as you ran back to get your wallet and thus missing your bus and eventually missing your train which was surprisingly on-time that day. But then at the train station, you ended up meeting someone who changes your life completely.

Some of you might think, this is some Bollywood storyline or an exaggerated example. But with a bit of Shoshin- ie. the practice of seeing life with wonder, you will soon begin to realise that these series of incidents can be completely normal and can happen to anyone.

If you don't believe it yet, read the story of how the team behind Shoshin Tribe actually met.

The Indian festival Dussehra is celebrated all over the country, but what makes Mysuru Dasara special is the royal grandeur that it brings with it.

The whole Mysore Palace gets lit up, grand procession happens and there is a lot of pomp and show that one has to experience at least once in their lifetime.

Having lived in South India almost my entire life, yours truly did never see a Mysuru Dasara.

It had to change. So finally I decided to go to Mysore.

That was the time when I had quit my job due to dissatisfaction at work and started roaming around aimlessly. And the aimless wandering was closing to its second year and all the savings were depleting.

By that time lack of money and my travel philosophies made me a huge fan of couchsurfing - the  global hospitality exchange service where you can connect with locals and get to stay for almost free.

When I made the travel plans, I promptly went ahead and found a host on couchsurfing. My host allowed me to sleep in his cafe during the Dussehra days since they were closed on those days and I happily accepted that offer.

Mysuru Dasara came with its usual grandeur and this time I was there to witness it. The days passed and finally that day came when it was almost time for me to leave.

My host asked me about my future plans and as usual I didn't have a great answer to that. Then he, out of the blue, suggested that I should meet a bunch of people who were actually looking for someone to join their travel startup!

Later that day, I was having a coffee with a couple of people from that travel startup at the same cafe where I sleep at night. And that is how I first met Himanshu.

After one coffee and half an hour into the conversation, we were discussing about a possible joining date!

Yes, I was offered a job. That too a travel job!

Working at the Best Travel Job in India

While joining, I didn't realise how cool this job was perceived by so many people.

After spending a few days at the Mysore office I realised the number of emails and social media messages they get on a daily basis from people who are interested in joining their team!

Probably my aimless wandering was in fact rerouting me to a better destination that wasn't even on my plan.

Similar was the case with Himanshu as well.

While training to become a sharp Chartered accountant, he got bit by the wanderlust bug. ( Later he got bit by entrepreneurial bug. Looks like he is prone to so many bug bites!)

In between making the decision either to become a C.A. or to start his own travel company, a new opportunity came to Himanshu, to become part of an awesome travel startup.

After a couple of interviews and two days of train journey, Himanshu finally reached Mysore and joined the company which in turn led to meeting yours truly at a later day.

We all thought we would work in that company for a long time and be part of the change in the travel industry. But a true traveller knows that change of plan is the only constant, not only while travelling, but also in life!

Change of Plans and Life

Unfortunately, like many startups, our startup also faced some troubled waters. Top management couldn't fix a rescue boat and save the people with them. So one by one everyone had to leave.

Sometimes adversities can open the doors to opportunities and that was when we were redirected to something different.

Himanshu, along with a couple of other cool people went back home. But this time he cycled all the way back. Yes, a whopping 3000kms in 30 days on a cycle.

It was during this time Himadri realised that hands on learning can be more fun and beneficial and joined 'Delhi By Cycle' to handle the Operations and Marketing after discontinuing her MBA in Travel and Tourism.

In the course of time, she learned the tricks of the trade by dealing with the real world scenarios and became an integral part of DBC. She even started leading the tours through the narrow streets of Old Delhi on a bright orange DBC bicycle.

A girl tour leader on a bicycle in the narrow streets of Delhi with a bunch of foreign tourists did invite a lot of attention. But it also boosted her confidence to face any challenges thrown at her both in personal life as well as in professional life.

I stayed back in Kochi where I was sent to handle Kerala operations. After the shut down of the travel start-up, along with another colleague from the same company, I started managing a backpacker hostel in Fort Kochi.

Life revolving around the backpackers and tourism industry went on for a few years and it added more fire to my own wanderlust. So I started to travel again after saying goodbye to whatever I was doing at that point in my life.

In one such trip I went to Sri Lanka to meet Brodie, a long time pal. From there we started to travel together to destinations in the world as well as in life.

Brodie had just finished her degree in International Business from one of the best universities in Australia and decided to pack her bags and gain more experience in life from the road.

She was also seeking to find her purpose in life. Confusion between the analytical mind created by the Business studies and the creative mind she was born with, she couldn't find a single field of work that she could pursue all her life.

That is when everything got connected and everyone got reconnected.

From Sri Lanka, we travelled to Delhi and joined Himanshu and Himadri at the headquarters of Delhi By Cycle. It was a few weeks before Diwali and the long holidays.

Being the first cycle city tour company, DBC wanted to do something big for the holiday season. The concept of a Cycling Treasure Hunt was gradually formed during our discussions.

Within 2 week's time, it was conceptualised, designed, launched, marketed and executed. A few brands, including KLM- the Dutch airline came on board as sponsors for the prizes.

All the slots for the event were filled, 20 teams participated, 1 team opened our treasure chest and the event was a great success.

It all took a couple of weeks of intense work. We realised that - all 4 of us, we were a great team together. That was when we wanted to do something big. And that was when the original seed of Shoshin Tribe was sowed in our minds.

It is called Serendipity

It is a a story of universe aligning people, events, incidents and even accidents to guide you, to direct you or to redirect to you to a bigger goal.

When you understand Shoshin - the practice of looking at life with wonder, you will start to see how all the dots are getting connected and then from there the bigger picture will be gradually revealed to you.

Have a beginner's mind, look at everything in wonder. Your life will soon turn into something wonderful. 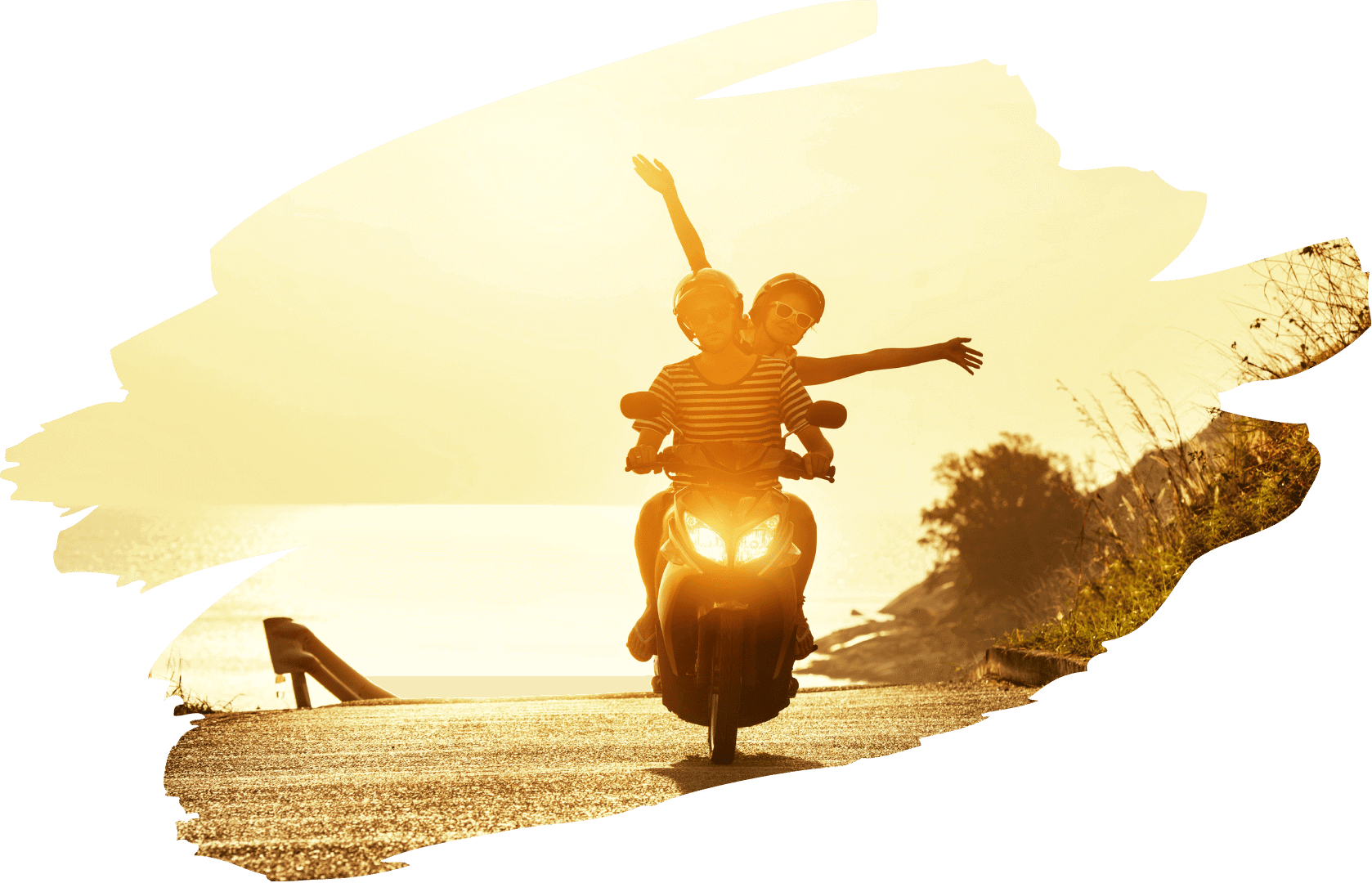